2- Asking for help from God Almighty during prayer, and you are in God’s hands to ask Him for help in helping you memorize the Noble Qur’an, in order to win His Heavens and obtain His approval. on it.

4- That you have the will and determination for this matter, so you should not be lazy, because it will be stressful at first, but God will make it easy for you soon.

5- To organize your affairs through a table showing the hours that you will use in order to memorize the Noble Qur’an, and you must control yourself through the number of pages that you will complete today in memorizing.

6- Exploitation of the first-born, and the first-born means that a person memorizes the Qur’an at the early dawn hours, as these hours are the best for memorizing the Holy Qur’an, and the mind and brain are in a full state of activity, just as the Holy Qur’an that a person memorizes at the early dawn hours remains for a longer period of time in the memory.

7- That a person understands what he reads; Memorizing does not mean memorization only, but the meanings of the verses must be studied in order to memorize them, and this matter facilitates the memorization of the person.

The importance of memorizing the Holy Quran

Memorizing the Qur’an while understanding its meanings is a legally required matter, for God Almighty revealed the Qur’an in order for it to be recited and its meanings contemplated, to be acted upon, to be judged among people, and for creation to be called by it, and preach it or warn, and this can only be done through understanding the meanings of the Qur’an. The Holy, and Ibn Abd al-Barr mentioned in Jami’ Bayan al-Ilm that the first order and degrees of seeking knowledge is to memorize the Qur’an and to understand it, and he mentioned that what helps to understand its meanings must be learned.
The guidance of the companions of the Prophet – may God’s prayers and peace be upon him – was to learn verses from him and learn their meanings, as al-Tabari narrated on the authority of Ibn Masoud that he said: “When a man among us learned ten verses, he did not go beyond them until he knew their meanings and acted upon them.”

What helps me to memorize the Noble Qur’an?

It is considered one of the most important things that help a Muslim to memorize the Noble Qur’an and learn knowledge, to fear God – Glory be to Him, and to increase his supplications, especially during times of answers; God Almighty said: “And fear God, and God will teach you, and God is All-Knowing” (Surat Al-Baqarah: verse 282); The Muslim has to fear God – the Mighty and Sublime – and be patient and patient, and to repeat the Holy Qur’an a lot, so that he may practice and get used to memorizing.

How to memorize the Holy Quran

The best thing that a Muslim can invest his time in is the remembrance of God – the Mighty and Sublime. The best remembrance is the recitation and memorization of the Noble Qur’an, and this can be achieved through the following method:

1- Memorizing one page of the Noble Qur’an daily, while reading the part that follows the part of it that he memorized by looking at the Qur’an. In the Holy Qur’an it contains twenty pages, so he will recite Juz Tabarak twenty times during the period of memorizing Juz Amma, which makes it easy for him to memorize, and this is how he does in every part of the Holy Qur’an
.
2- Reading one part of the Noble Qur’an takes about half an hour, so the memorizer can divide the part he wants to read into two parts, so he reads half of it in the morning, and the other half in the evening.

3- The reading of the juz can be replaced by listening to it, and it is better for the Muslim to read it one day and listen to it one day, and the Muslim can, if his time is short or he is slow in memorizing or otherwise, memorize half a page per day instead of a whole page, and thus he reads half a juz per day as well. whole part.

4- He can make one day a week for reviewing only without memorizing.

Important things when memorizing the Qur’an

There are a number of things that a Muslim should be keen on in order to make memorization easier for him, among which are mentioned:

1- Make sure to choose the right time to start memorizing.
2- Choosing the right place to store, so that there are few distractions.
3- Freeing himself from everything that occupies him before starting to memorize.
4- Eating sugars; Because preservation is the function of the mind, and the mind feeds on sugars.
5- Starting to memorize when the Muslim is between hunger and satiety.

Benefits of memorizing the Holy Quran

The Muslim gains some benefits and skills when he memorizes the Holy Qur’an. Some of them are explained below:

1- Spend pleasant moments in the company of the Noble Qur’an while memorizing it, by contemplating it, understanding it, and acting upon it.
2- Learn how to plan to achieve goals, and how to divide big goals into small goals, in addition to learning patience and not rushing to get results.
3- Realizing that what matters is the quality and mastery of the work, not the speed of its completion, and the time spent on it.
4- Realize the value of time, and how to 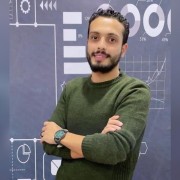 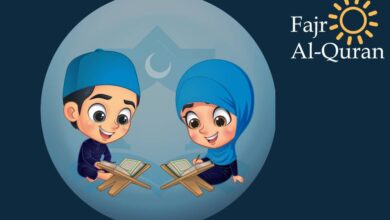 The best ways to memorize the Qur’an for children 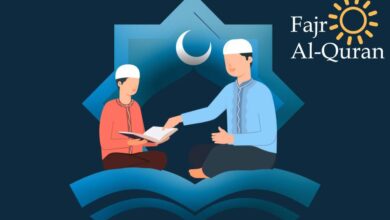 The basics of memorizing the Quran for children 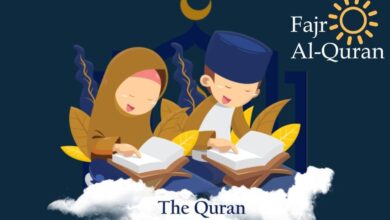 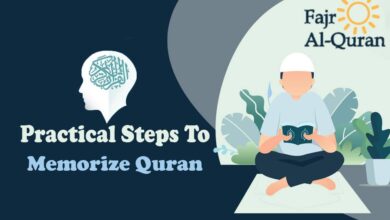